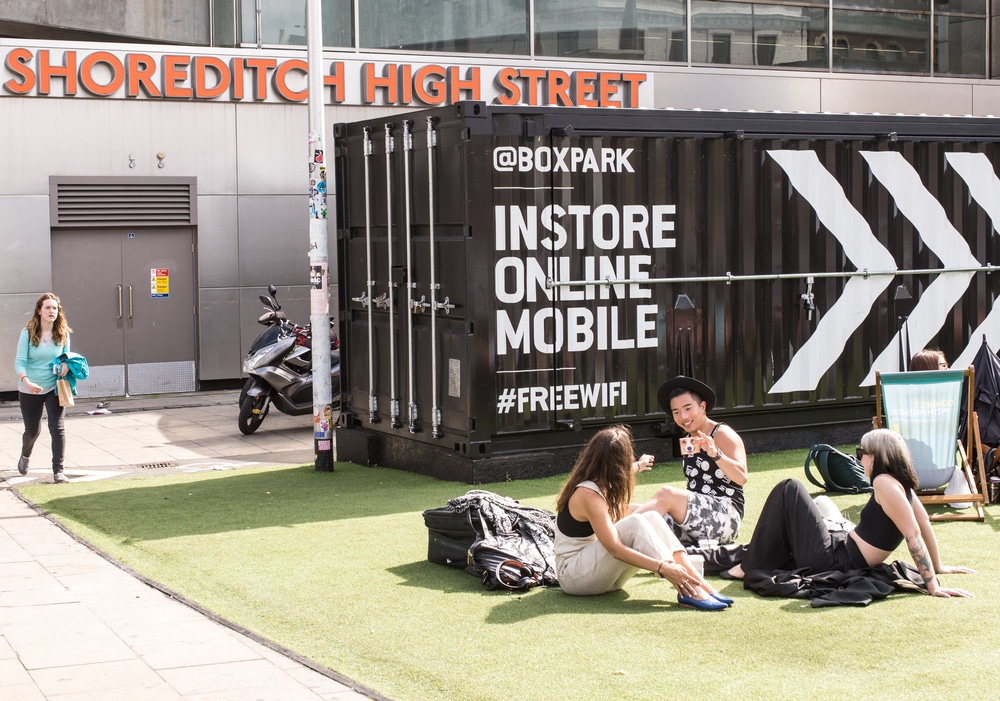 Pop ups and how to use these to grow business 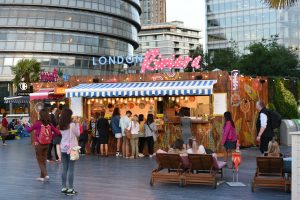 Looking to start or expand a business? Great news. There are clear examples of success stories with pop ups.

You may be warned off about starting a town centre based limited company business, because footfall is falling.

Pop ups shops and how to use these to grow business

Warned by friends, family and business advisors to tread carefully, as the present and future may not be as bright as you anticipated.  Liverpool is one such success story, for instance. That city is reversing fortunes.

Pop up shops are part of their success story.

What Liverpool has done

Interestingly, Liverpool has switched make the emphasis from retail to events. Recent research there has shown average spending has risen per visitor. Consequently, numbers in the city centre are accelerating. People typically remain there for half a day or longer too.

Bill Addy, chief executive of Liverpool BID Company, and chair of the Liverpool Visitor Economy Network (LVEN), said: “What is evident from this study is that there are very high levels of satisfaction and enjoyment expressed by visitors to our city centre, which is great news.”

Liverpool is not simply relying though on retail spending to maintain the revival. It is proactively arranging street parties, pop ups in the form of arts and crafts stalls. Because of street entertainment and events, footfall and spending are increasing.

There’s other success stories too in smaller towns across Britain. Creative schemes like limited timed free parking have swelled numbers. This has reduced the habit of ordering online because parking is too expensive for a two hour wander.

Stokesley and Yarm in Cleveland have each piloted similar schemes with a result that there are more visitors in both towns, due to this.

The rise and rise of pop ups stores

What is also new to many city centres and towns are pop-up stores, particularly in the food and drink sector.

Typically an online business becomes established, demand increases.  The owner realises that their vegan cheeses, their organic wines, their craft beers are hitting a sweet spot with sales.  A logical step is to expand into premises, though not always permanent.

Like the move with co-living, where residents share communal areas, food markets and pop-up stores are hitting headlines. While the fashion industry has struggled for a long time to successfully transition looks from the catwalk to stores, pop-up shops have helped to ease this transition. By launching a pop-up store, fans of Savage x Fenty could instantly access the range online, but also go to a pop-up shop to check it out without having to wait for the line to be rolled out across general retailers.

To grow and expand, you may move from online to a physical base.

For example, Partridges of London, a purveyor of fine food, began holding pop up street markets in 2004 to increase sales. It now showcases its products across 10 specialist marketplaces in London and has seen exponential growth in sales, as brand recognition and footfall increased at its base in the Duke of York Square.

A pop up shop or a market stall is a relatively affordable way of testing the market and location, without longer term investment. What other pioneers have seen is the same as Partridges – rapid growth through sales and networking.

Customers report that they enjoy the personal interaction with others.  They love niche products that they don’t find in supermarkets. Businesses also talk to each other in this more intimate setting of a street. This can have big spin offs too, in that your fare can be spotted by specialists which can lead to new contracts to supply.

A specialist smoked salmon seller, Pished Fish, began on the streets and is now stocked in Fortnum and Mason, as well as Selfridges. This business model contrasts sharply with Jamie’s Italian, which we’ve blogged about before.

Don’t think of it as just London based either: we’ve already mentioned Liverpool’s revival.

Edinburgh sees 6,000 additional visitors a day, when a food market is held.

What’s more demand for stalls from sellers outstrips supply and this means that there’s constant change and innovation so customers don’t get that mall ennui.

The rise of freelancing

Freelancing, for instance, is increasing year on year. There are 2 million registered freelancers in the UK currently, with the age group being predominantly between 40 to 59. It’s not “millennials” who are embracing working from home, it’s older age groups.

Also, the number of self-employed freelancers has grown by 66% in the last 11 years alone. Showing that the migration from traditional paid employment is not just a lifestyle choice, but one that brings financial rewards.

Any business starting out in 2019 needs a solid foundation, a strategy to make it work. You need a plan.

First of all, to develop and grow, a business plan, carefully costed and mapped out with milestones, is often the initial step.

Financing is close behind.

The internet has made self employment possible and lucrative for so many people, men and women alike. A website, coupled with a judicious marketing strategy, combining print and digital promotions means that many businesses can be set up for not a great amount of money.

A physical base, with specialist equipment, may require greater funding.

How to make your idea grow

What we’re pointing out however, here at PDQ Funding, is that companies like Partridges, began with an idea from a small beginning. They have, for instance, gradually grown over 15 years by investing in market stalls in key areas in London.

That success story from Liverpool wasn’t accidental either – providing street entertainment and reasons to go into the city centre were carefully planned to make it a success.

“The BID said the highest area of spending for day visitors is recorded in shopping – £45, with staying visitors estimating spending in shopping at £59 and a slightly higher amount – £61 – on food and drink.”

The expected growth has been halted

Pop up businesses were set to take 2020 by storm at the start of the year, with the likes of GymShark to trial its first ever physical retail outing. This would have likely created a domino effect that lead to many other online-only retailers to come up with a high street project, especially if it was initially successful.

Drapers Online reported on the planned GymShark pop-up store, “The store, called GymsharkLDN, will be located at Long Acre in Covent Garden. It will remain open for four weeks until 29 March. The store will feature GymShark’s specialist gym clothing range alongside experiential offers, such as in-store fitness classes. It will be refreshed with new product releases each week”.

Though, we likely wouldn’t have just seen online retailers taking to the streets, trying to capture a physical shopping audience they’ve previously missed out on, it would have been used for so much more than that, too.

This year we would’ve likely been seeing more pop-up bars and restaurants popping up in city centres and busy town high streets, because it’s common knowledge that these areas need a shakeup to capture the hearts of shoppers once more. For the high street to get back to where it once was and start to compete with the likes of Amazon and other massive online brands, they’d need something new and exciting.

That’s what the pop-up business model would have developed into this year and by now shoppers would be getting used to seeing them take a permanent fixture in town and city centres.

GymShark was very public about its plans, but it wouldn’t have been the only company that was planning such a move in order to gain a new audience and expand on what it already had.

If a second wave of Coronavirus hits the UK, we’ll have a different matter on our hands and pop-up stores will once again have to be pushed back. It is a shame for these types of adventurous business models, as it seemed like this was going to be the year they really began to take off.

Exactly what 2020 has in store for us throughout the remainder of the year is difficult to predict right now, and though we may all hope for better things, a second wave of Covid-19 is very possible, unfortunately. This would almost definitely lead to further business closures and will add to the high street being held back once more, in a time where it really needs to be redeveloping itself and moving on up.

If you’ve been planning a pop up business project, you should still go ahead with creating your idea. In the future when everything finally returns to normal, you’ll be able to execute your idea and if you can be one of the first pop-ups to become commonly found on the high street, you’ll give yourself a much greater chance of being an early leader within this type of business format.

If you’ve got a business that you’re looking to expand with food markets and pop ups, you should certainly contact PDQ Funding. As a leading lender we have helped businesses like yours grow with merchant cash advance funding.

Finally, for a quick quote, you should contact us today.