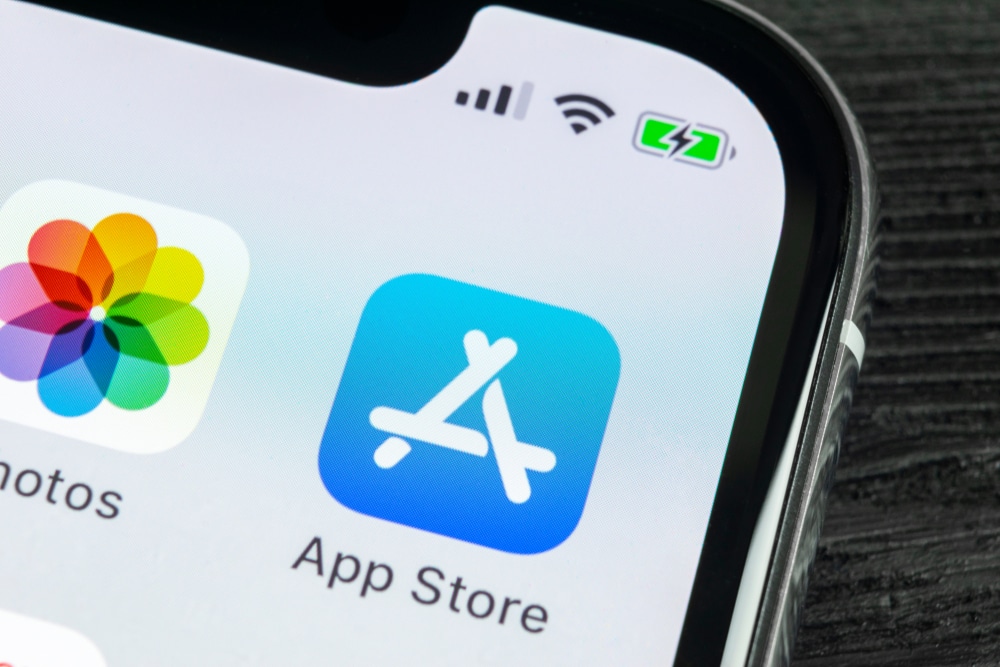 The importance of business apps in 2020 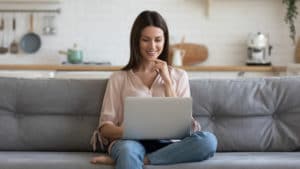 Every company in the world is interested in attracting customer attention. The more attention they can receive, the better. This is why using modern methods, such as creating an app for your business, could be the key to unlocking your company’s true potential. Almost everyone uses apps on a daily basis through their mobile devices.

People are comfortable with the idea of their phone taking care of daily tasks, so apps are developed to allow them to do that. There’s something for everyone in the mobile world, productivity apps, management apps, communication apps; consumers will now expect your business to have one.

No matter how great your product or service is, if you can’t showcase it to potential customers, you won’t achieve success. We’ve seen different strategies used over the past few decades to attract further custom from the general public. Advertisements, television commercials, spam emails, and even billboards, have all been used to gain the attention of potential clients.

These methods have however, since become outdated. Newspapers are quickly becoming a thing of the past and streaming services have largely done away with television advertisements. The modern world has brought with it a new trend in society: everyone is glued to their mobile phone. This can clearly be used as a positive for businesses, as they have a target to aim for when attracting clientele.

This is why the time is now for your business to set up an application. Not only are mobile apps extremely universal due that everyone has a phone, they also present themselves as a convenient way of shopping for customers. Apps are quick and easy to use from a consumer perspective, once downloaded they are only a tap away from displaying an online store or promoting a service.

Apps also offer a great way of business to customer communication. You can send informative notifications about your company, such as letting your consumers know about a new product you’re releasing, or an offer you’re currently running.

If there are changes you’d like to make to a service you offer, using an app is often the solution. It’s more convenient than contacting a customer via phone call or email. This makes life simpler for you, while gifting your customer a more diluted email inbox, saving them from further spam.

Apps also give you the ability to get instant customer feedback and take notice of what you need to change, or realise what’s working well within your business. The feedback is acquired through a simple implemented rating feature which the Apple app store or Google Play store will provide you with once your app is uploaded to those providers.

Does my Business need an App?

Having an app can also make your business appear more reputable to the average consumer, creating a modern image that could connect you with a new audience. If you’ve found your business stalling at a point where growth is beginning to appear distant, an app may connect you to a younger audience than you’ve found before.

Build Fire have collected a series of statistics that support the reasoning behind businesses needing an app:

These stats clearly display the popularity of mobile applications which can accessed both through phones and tablets. This means a successful application will likely lead to a successful business.

It’s important to understand that it often takes time for an app to become established and popular. Sometimes it can be unwise to charge for an app as soon as you release it. Of course you’ll be eager to start to reap the rewards after putting time and money into it’s development but, patience is key.

In order to give yourself the best possible start and build up instant traction, release a free version, especially if you’re a small business owner. Making your app free to download will encourage consumers to take a chance and give it a try.

Small business owners should take inspiration from recent success stories in the app world. Nerd Wallet has put together a list of their recommendations. The list makes for optimistic reading for anyone wanting to find a breakthrough with their idea.

If your application begins to develop, and your dreams of it surging in popularity begin to come true, you can inject fees into it. This is where it may begin to develop another stream of profit for your business. You could use it as a point of sale by allowing customers to purchase items through it or even begin to charge monthly fees if it’s a service.

Newly developed apps have a greater chance than ever before at becoming a success. More people are downloading apps than in previous years and those figures only continue to increase. Computer Weeklyrecently reported, “In 2019, consumers downloaded 1.7 billion business apps and spent over $500m on them, up 10% and 25% year-on-year, respectively”.

Many companies use their app as a portal to an online store. If this is your idea, it’s a good idea to accept payments through your app, therefore letting the customer shop at your business with ease.

Your app doesn’t have to designed with the sole purpose of developing an already established business, it can also be the beginning of a brand new venture. Applications are now often the start of something new, or an off-shoot of an existing company.

Take Google as an example, the largest search engine in the world. They developed applications to advance upon what they already had in different ways. Their release of Google Drive allowed users to share files with each other. This isn’t what the company was previously known for, but it allowed team members to send pieces of work to each other without being in the same office.

Making an app that stands out from the crowd is becoming more difficult day after day. There are currently over 2.2 million different apps on the Apple app store, meaning that whatever you release, someone is likely to have already created a version of that idea in the past. Studying your market and taking note of areas you feel you have room for improvement on will be an essential asset in 2020 and beyond.

Tech Jury put together some statistics that point to the importance of identifying a target audience. They reveal that aiming your product at a younger generation will give you a greater of finding success in the world of mobile applications.

Tech Jury said, “18 to 24 year olds spent 66% of their digital media time using smartphone apps”, and that “There are currently over 2.7 billion smartphone users globally, and 90% of mobile activity is spent on apps”.

More business apps on the way

Applications and the online world in general will likely see a boosted presence within business models of all kinds from next year and onwards. It’s difficult to know if we’ll ever truly get things back to the way they were before, and I believe that with the state of worry and constant concern we all find ourselves in today, it’ll most certainly take a number of years to regain the kind of physical business levels of the past.

More and more retail shops will look to increase the status of their online alternatives due to the fact that their physical shops in town centres and cities haven’t been able to open. Some will have to permanently shut due to this loss of sales-lead funding and therefore adopt an online-only platform. This changing business model may well become the new norm as online sales already took up a huge bulk of the market within the retail sector.

More companies and business ventures moving into an online space simply means there’ll be more applications popping up from those that haven’t already dipped their toes into that market. Though, it also means that for the companies that are currently offering a mobile app, they’ll be wanting to give it an upgrade, along with their respective websites. Expect to see the App Store fluttered with new business apps as a method of driving sales and gaining more clients via an online network than ever before.

Marketing through the use of apps, as well as added advertising, will also likely begin to filter in more, which could mean for a less user-friendly experience. Though, if you’re currently creating an application for your business, so that people can shop with you on the go, make an effort to steer clear of advertisements for as long as you can. They’re simply off-putting and take some of the shine off of your application.

You should want to invite consumers in to your business through your application and ultimately make more sales because of it, that should be your top priority when designing your creation. Put a large amount of your focus into user-friendliness, it’ll pay off for you in the end. If you put the effort in with your audience, they’ll repay you by enjoying your application and buying directly from your business, rather than having to seek out a shop or website.

Start up Businesses in 2020

If you want to develop a company from the ground up in 2020, an app can be the perfect place to start. You have to be aware however, the amount of work that goes into the creation of a brand new app can be monumental. But, if you have a creative side to you and enjoy the development side of new projects, apps can be a confident way of shipping out a new business idea. Simple Business start up app can be produced from as little as £100.00 these give the business a professional image.

Today, Tech Radar have reported, “Every application you design and roll out has a long history behind it. There were business requirements initially, the reason the app needs to exist in the first place.

“There was a phase when you likely discussed the platform to run the app and how to manage it. Then the real work begins. Most applications go through three distinct phases to build, test, and deploy it”.

If you have a strong business idea that you believe in, and you’re willing to put in the working hours, starting your business with a downloadable application is a strong, modern method of building a new idea. Though, if your business already exists, you should strongly consider releasing a co-existing application that will live alongside your main website.

Funding is another issue for app-building after making the initial decision to create the app. This can be hard to generate all at once, meaning new small business owners often find themselves in a place where they need help in terms of boosting funds. This is where a business cash advance can often help companies in need. Businesses such as PDQ Funding help to boost your funding process at the start of a campaign and new business idea. If you need help funding a new venture, be sure to make an inquiry with us today.