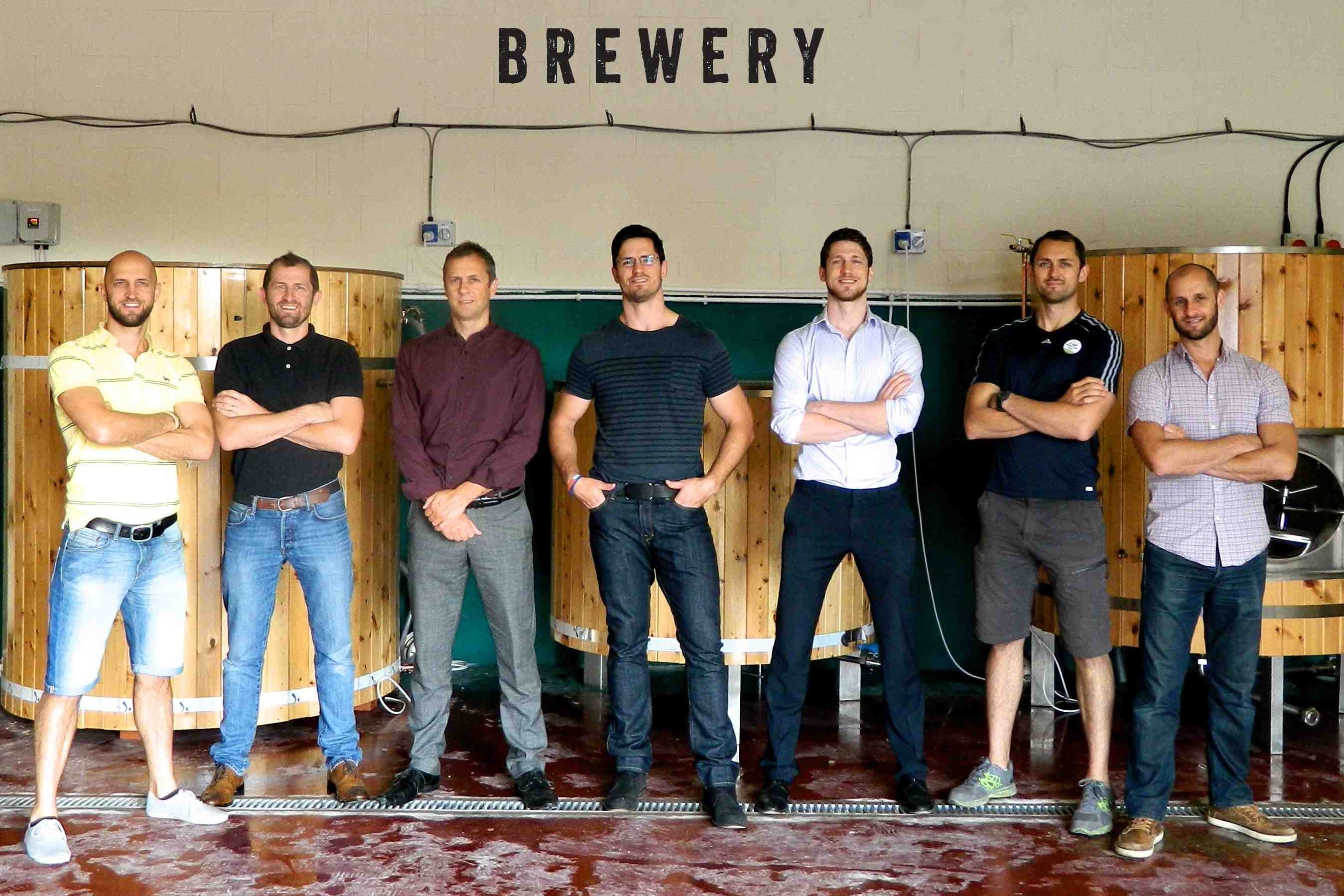 Where most people see some discarded cereal, one brewery owner in Manchester sees a chance to make beer.

It’s tempting to think that there’s nothing in life which can’t be solved with beer and the owner of a Manchester based brewery company is putting that to the test. Kevin McAvoy who runs the Seven Brothers Craft Brewery, has spent the last seven months using breakfast cereal to make beer. His goal? To help in his own small way in the fight against food waste.

Food waste is one of the biggest environmental problems facing the world. Around a third, or 1.3bn tonnes, of the food produced for human consumption every year goes to waste and 30% of cereals are wasted according to data from the United Nations. Consumers in rich countries waste 222million tonnes of food annually which roughly equates to the entire food consumption of Sub Sahara Africa. Each of us, on average, wastes around 100kg of food every year. It’s a massive problem and one which McAvoy is looking to address.

Much of that food ends up in landfill sites where it decomposes and releases methane. It accounts for 8% of total greenhouse emissions and if it were a country it would rank third behind the USA and China among the world’s biggest contributors to global warming.

In 2018 his brewery partnered up with Kellogg’s to create ‘Throw Away IPA’, a beer which they describe as being smooth and mellow, from Cornflakes which had failed the strict quality control standards at Kellogg’s main factory in Manchester. So successful was the venture that in June they released two more beers: a pale ale made from Rice Krispies and a dark stout which comes from Coco Pops.

Until now, Kellogg’s had sent their wasted cereals (around 5,000 tones each year) to local farms where it was fed to local farm animals. That still happens, but now a small portion of that goes instead to the good people at Seven Brothers. It’s a key part of their corporate social responsibility strategy and they are already looking at expanding it further. According to their Social Responsibility manager Kate Prince they have begun talks with a local bakery about sending food waste there.

“How can we find a home for these perfectly edible flakes that are just slightly overcooked or a bit too big or a bit too small?” Ms. Prince said. “You can use Corn Flakes for all sorts of different things, whether it’s the coating on chicken or cheesecake bases.”

This, of course, only a single limited project but it shows the value partnerships between businesses, both large and small. By collaborating in this way, they can take food which is suitable for human consumption but would otherwise have gone to waste, and put it to good use. If nothing else, it gives us all a good excuse to go out and have a beer.

We all know this is not possible without business expansion funding. PDQ Funding offer unsecured funding for micro breweries across the UK. The brewery loan can help you develop new products and bring them to market. to apply simply complete the online enquiry.