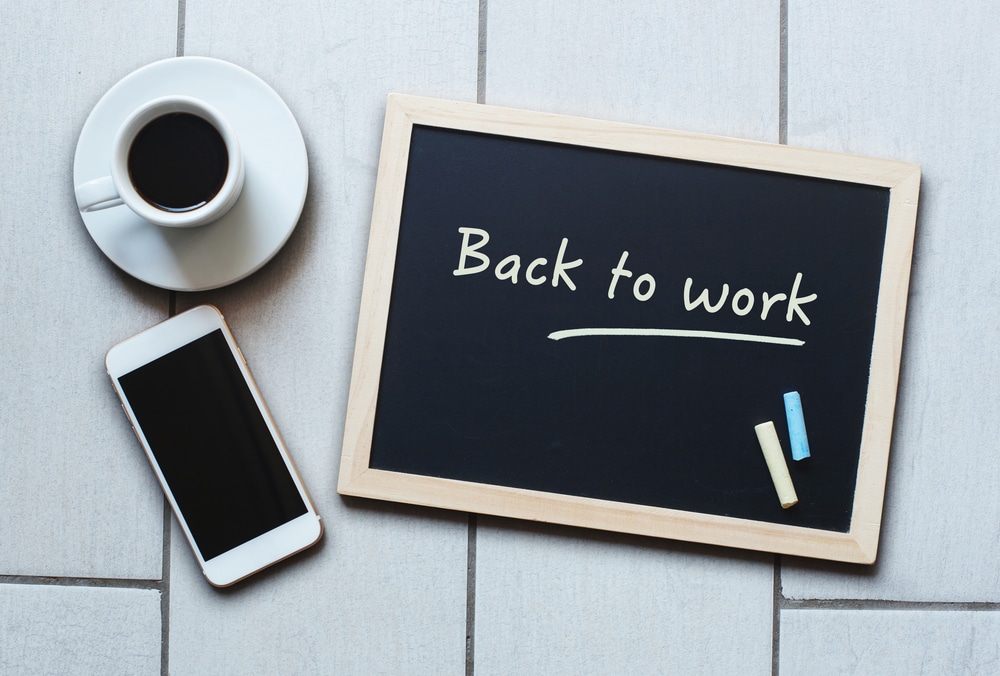 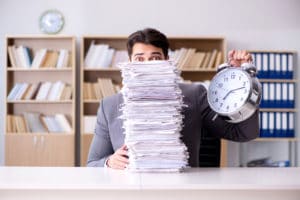 For some however, returning to work will be a joyous experience for many reasons. People will once again be able to receive their full wage, rather than the government-given 80% that many are currently getting, and they’ll be able to leave their homes each day, which is a positive boost for many people, as we’ve all grown tired of being stuck in between our four walls by now

Update: pubs and restaurants are returning

Pubs and restaurants are set to reopen across England in July, thanks to the relaxing of the two metre social distancing rule. Prime Minister Boris Johnson announced that the rule will now become a one metre plus endeavour, allowing businesses such as pubs and restaurants to accommodate more people. This means it’ll make sense for their business to reopen in most cases, as they’ll be able to get a reasonable amount of customers inside their premises without too much damage being done.

Of course, the ‘stay alert’ social distancing guidelines will have to continue to be adhered to, in order for the opening of businesses within the hospitality industry to be a success. If we begin to see an increase in Coronavirus cases, you should trust that it won’t be too long before the decision to reopen these businesses is reversed.

When will the reopening take place?

As predicted, the reopening of businesses such as these was never too far away, the UK government were simply waiting for an opportunity to do so. The 4th of July is the official date that has been given for the reopening, which happens to fall on a Saturday. This is why many are expecting the streets of towns and city centres to be flooded with people; it’s the weekend and that could lead to complications with social distancing.

It may also be bad news for the owners of pubs and restaurants, as many have voiced the opinion that reopening at the start of the working week would have allowed them to ease back into business, instead of feeling the force of a busy Saturday night, where people haven’t been able to go out for over three months.

The restrictions in place

Of course, the return of these businesses wont be without their restrictions, as mentioned before, social distancing rules will have to be strictly followed, which may be problematic when customers are drunk and not in full control of themselves. But, the changes will mainly include alterations to shift patterns, mandatory table service to help keep people away from each other at bar areas and the like, as well as hand sanitiser stations at the entrance of premises buildings.

There’s some further changes for the customers too, they’ll have to give their details to members of staff in order to make tracing easier if more people develop Coronavirus. These details will include their names and addresses, etc.

The rest of the UK

The remainder of the UK have smartly been more cautious than England, and they will choose to wait a little longer, to make sure the virus is being kept at bay before fully some of their hospitality services.

The BBC has provided the following information:

Will this be the right thing to do at a time where we seem to be getting the R rate down and finally developing some progress at restricting the spread of Covid-19? Only time will tell now that the decision has been made. We possibly should have waited a little longer to be sure that a second wave won’t be on the way, but it may prove to be a success. It’ll certainly be welcomed by most pub and restaurant owners, that’s for sure.